Recap 1: Thus Began my Flight!
Recap 2: Hello Bangkok!
Recap 3: The Two Guys who had Everything in their Hands

October 18, 2007 was a pretty eventless day. We were either watching TV in our room [The only watchable channel – HBO], or exploring the various sections of the hotel. It’s a pretty place, Hotel Baan Siri Rama. There’s a lot of greenery, serenity and peace, especially in the cottages section. 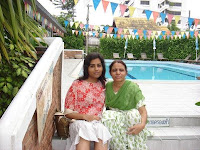 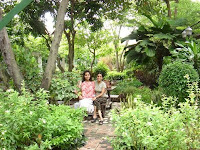 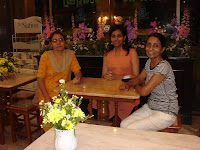 No, I can’t explain that day. I don’t think I can ever even understand that day. And I don’t feel any need to.
Posted by Gazal at 7:55 AM

Email ThisBlogThis!Share to TwitterShare to FacebookShare to Pinterest
Labels: Bangkok, Recap, THE Journey